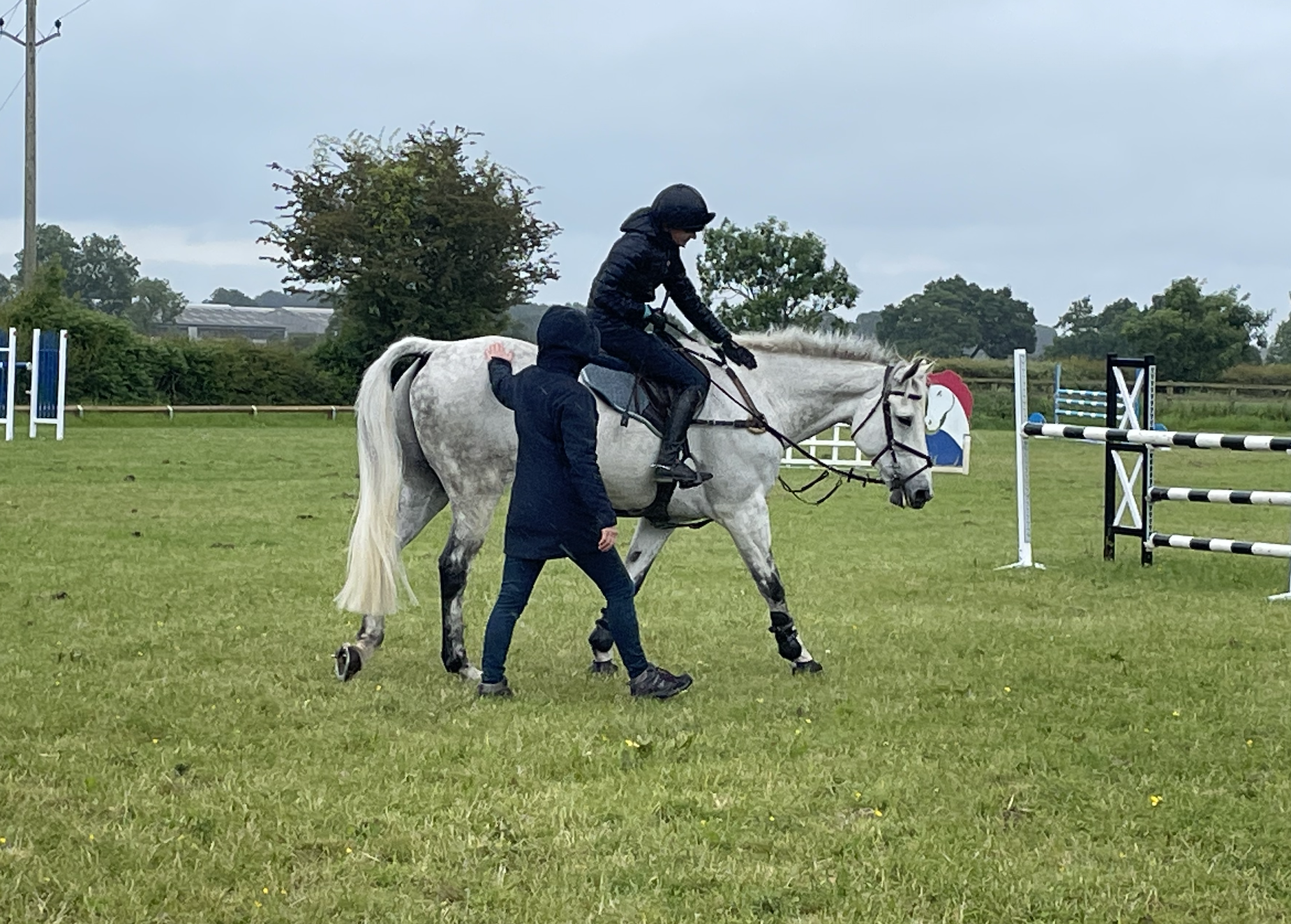 All Equestrian is delighted to sponsor Bob Cotton Bandit, ridden by Laura Birley, at Bramham CCI4*-S in 2022. Laura grew up as a member of the Bramham Moor pony club, so to be going to Bramham, her home event, as an amateur rider is a really big deal. 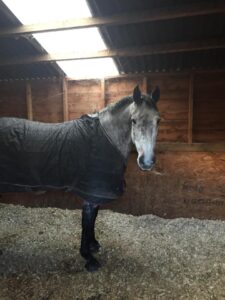 Her horse, Bandit, was bought for her mum as a 7 year old, with the intention that they would do low-level riding club activities and hacking. Jan bought him, unseen, from Dee Kennedy, her then-trainer, for low 4 figures. He arrived from Ireland on Christmas Eve, badged as a 15.2 gentleman. Gentleman he was from the outset, but 16.2 was closer to the mark. After 18 months of basics, Bandit found his power and it was clear he was just too much horse for Laura’s mum. The plan was, then, that Laura would ride him and they’d look to sell him.

Laura and Bandit, though, found a partnership, together, that worked. Laura took Bandit to universtiy with her and stabled with Dee for two years, studying and training, there, and at home, working with Tracy Garside, who saw from the outset, that he was special. After university, Tracy has been there every step of the way.  Laura and Bandit started out at BE80 and here they are about to step up to their first CCI4*, a dream that could never have been anticipated when she first sat on him.

Over the next few days, we’ll post a little more of their of story, as they have grown together.

We don’t know what will happen at Bramham but we do know, they are already winners by making it there and show that this is a dream that can be open to anyone with determination and good training.

Horse Lorries and Guidelines for Cars